How to Capture the Nitty-Gritty Elements of the Real World 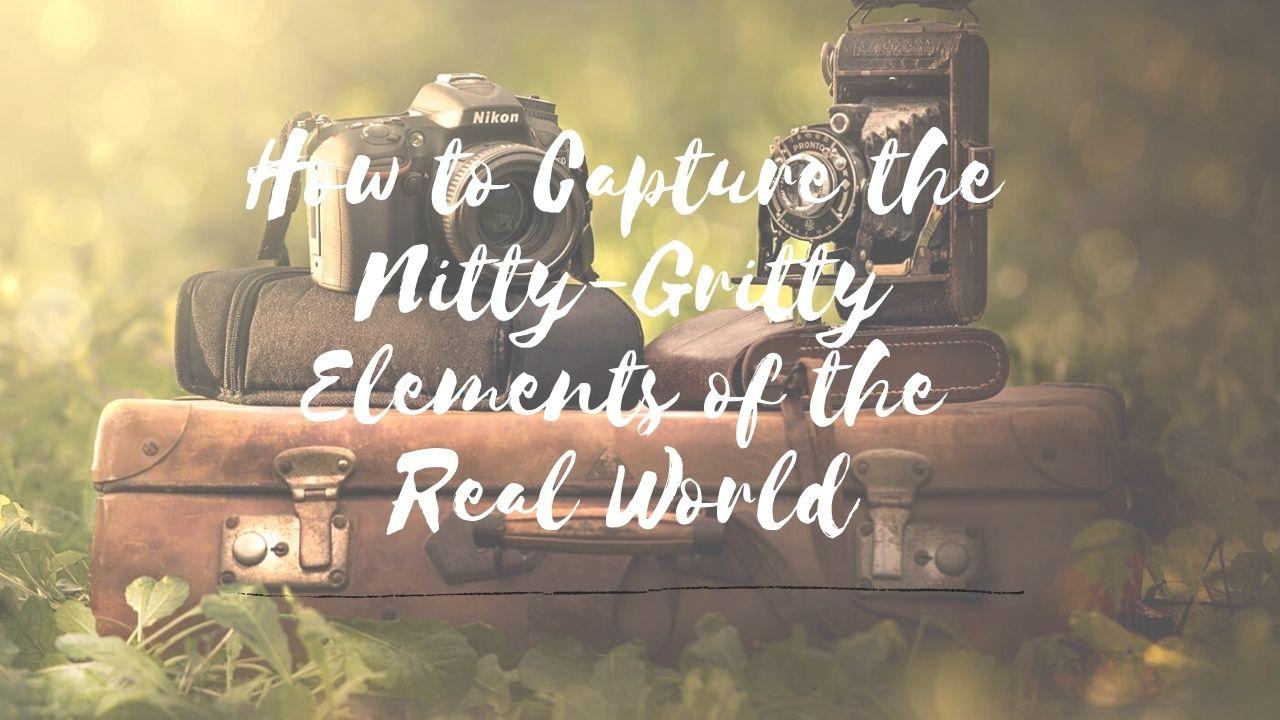 How to Capture the Nitty-Gritty Elements of the Real World: How many times have you looked at something and found that it was, well, just not pretty? I know I have just about every time I go out into the field on a photo shoot. However, many professionals have taken to not flowers nor models, but to the nitty-gritty elements of the real world.

And, in the long run, these works end up in museums and galleries. Think Dorthea Lange’s images of people suffering during the Depression or Robert Mapplethorpe’s self portraits. All were riveting, filled with meaning…and not
pretty.

One need not turn to suffering for their subject matter, but, instead, turn to ordinary objects such as a stack of old newspapers, a bullfrog or snake and other not-pretty things to turn pretty. Try shooting these objects at different angles to bring out color and/or close-up to bring out detail.

I’m sure you have your own ideas of making the ugly beautiful.